Perry Lawyers is a boutique litigation and advisory practice located in Adelaide, the capital of South Australia.

We have acted for a diverse range of clients, including ASX listed companies, statutory corporations, small to medium enterprises and private individuals.

He was admitted to practice as a Barrister and Solicitor of the Supreme Court of South Australia on 16 December 1991.  He was appointed a Notary Public in 2003.

He is a Legal Officer in the Royal Australian Naval Reserve and currently holds the rank of Lieutenant Commander.

He has also been privileged to serve as an Honorary Aide De Camp to the 34th and 35th  Governors of South Australia. 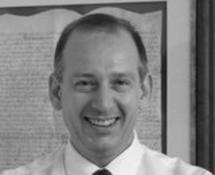